The Federal Government Turns to IT
× 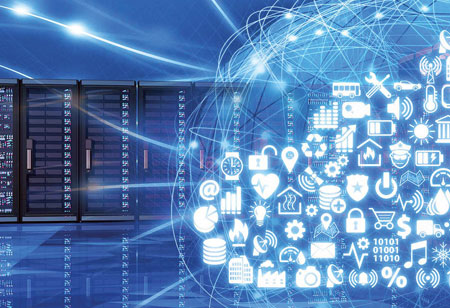 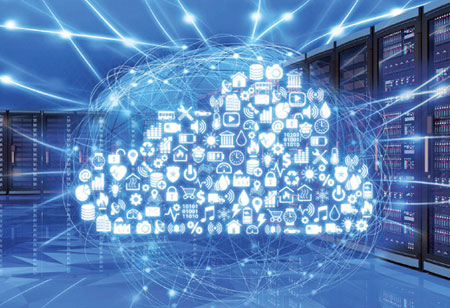 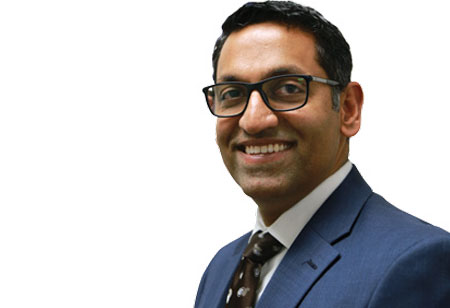 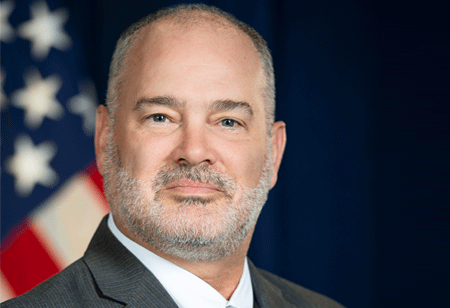 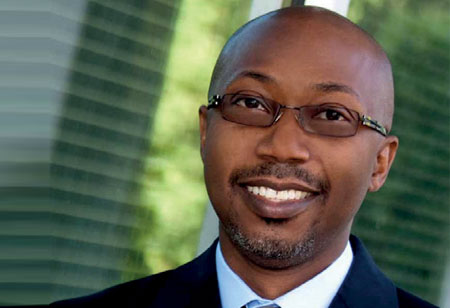 The Federal Government Turns to IT 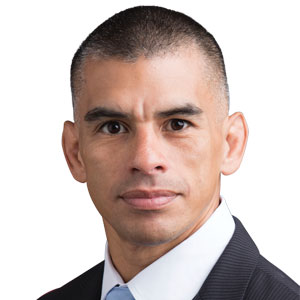 The federal government can be slow to adopt new technologies in comparison to private industries due to several factors that include the length of time it takes to appropriate and approve additional dollars. However, over the past several years we have seen a shift as the government has started to look toward information technology (IT) modernization and the realization that IT Modernization not only saves money but leaves us less vulnerable as we update antiquated systems. We began to see this in 2010 in the “25 Point Implementation Plan to Reform Federal Information Technology Management,” that also spelled out among other things a cloud first priority. This priority required agencies to adopt cloud infrastructure and technology as opposed to the traditional and costly on-premise solutions.

The adoption was slow starting due to various factors which included security concerns, and the fear of the unknown. Efforts and programs such as the Federal Risk and Authorization Management Program (FedRAMP) helped address some of those concerns and as the program matured, along with industry embracing the FedRAMP program, we started to see the adoption of cloud start to take hold. The U.S. Department of Agriculture (USDA) also had a slow start in its efforts to move to cloud. Component agencies within USDA slowly began to leverage different flavor cloud technologies such as Software as a Service (SaaS) and Infrastructure as a Service (IaaS) platforms but it was by no means a mad rush to embrace the technology. USDA however, turned the corner when it partnered with the General Services Administration (GSA) and the Office of American Innovation (OAI) to become the lighthouse agency for IT Modernization across the Federal government. Secretary of Agriculture, Sonny Perdue, successfully lobbied to have the OAI start the Centers of Excellence (CoE) for IT Modernization at USDA in 2017. Phase One is now complete and USDA is ramping up Phase Two.

The five pillars of the CoE are: IT Infrastructure, Customer Experience, Contact Centers, Service Data Analytics, and Cloud Adoption. Cloud adoption was occurring prior to the start of the CoE partnering with USDA, but what the partnership did was to bring cloud adoption to the forefront and embrace an enterprise approach.

An important factor in cloud technology developments and transformations is being able to trace them back to the indirect and direct impacts on customers both internally and externally. To ensure success it is important that impacts are positive for all stakeholders. The introduction of cloud technologies has introduced government information technologists with the opportunity to learn new technologies, deliver solutions at a faster pace, and develop a closer partnership with the business owners and programs.

One of the key USDA cloud initiatives is the development and implementation of farmers.gov, a portal for farmers, ranchers, and agricultural producers to access self-service applications, educational materials, engagement opportunities, and tools. To ensure the continued engagement and support of the stakeholders, continuous and iterative updates to farmers. gov are important as the customer will see continuous, time saving, user friendly improvements. The farmers.gov initiative is composed of several IT modernization enhancements, of which cloud technology is a fundamental component. In this case, cloud technology is being leveraged through a SaaS platform in a government cloud. As such, the delivery of the portal is through a web browser that is mobile friendly, ensuring mobile devices such as smart phones and tablets can be used. The impact of cloud technology is felt not only within the government but more importantly it helps deliver the necessary solutions and ability to communicate and interact with the public, employees and stakeholders we serve.

Secretary Perdue set forth the vision for USDA to be a fact based, data driven, and customer focused organization as well becoming the most efficient agency in the federal government. Cloud technology along with other IT Modernization efforts ensures we meet that vision as well as the USDA mission to Do Right and Feed Everyone. 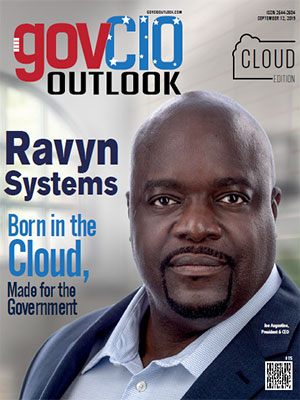 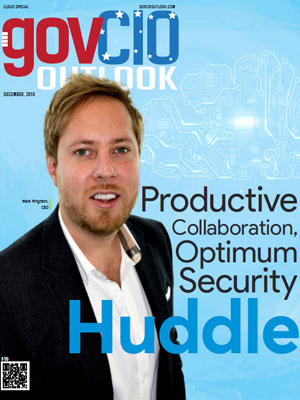 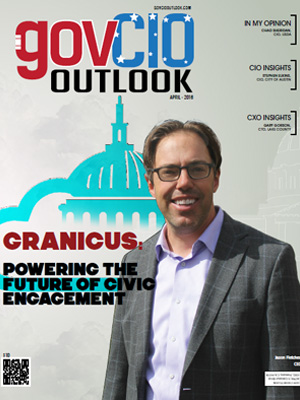 Bridging the Generational Gap in E-Governance

Time to Pop the "Bubble of Trust"

The Challenges of Cloud Adoption